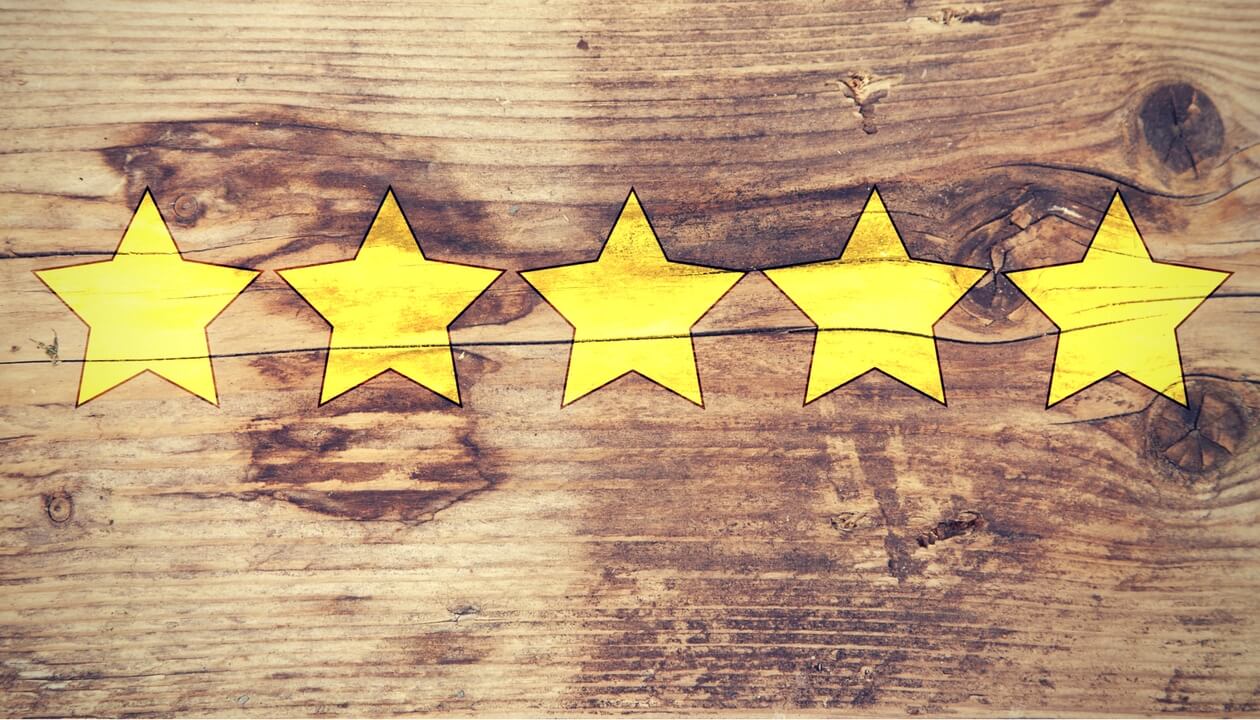 Last month, Amazon announced a new update to customer review policy in their community guidelines that effectively bans sellers and vendors from incentivizing reviews. Sure, it had already been against Amazon’s rules to actually pay a reviewer for their review, but sellers were still allowed to give free or discounted products in exchange for some (hopefully positive) feedback.

Now though, Amazon has pulled the plug on that common practice. Here’s a look at why Amazon felt compelled to do away with incentivized reviews, why they are pushing the Vine program as the only option, and how this affects FBA sellers.

The heyday of incentivized reviews

The vast majority of Amazon’s customers rely on reviews to some degree. They either read them obsessively before making a purchase, or they at least review the star rating (and sheer number of reviews) to get a quick glimpse of the product’s popularity and success.

Knowing this, sellers and vendors have provided countless free products in exchange for reviews that not only bumped up their credibility but also their seller rank, as the sheer volume of reviews could skyrocket a product’s visibility—giving the appearance of something that was much more successful than it actually was.

It got so crazy that one woman received UPS shipments multiple times a day for nearly seven years. There are countless platforms designed to connect sellers with reviewers, who are more than happy to receive new products for free.

Maybe those incentivized reviewers don’t want to miss out on the chance for free stuff, or maybe getting things for free and not shelling out a dime makes your view on things a little bit sunnier.

Whatever it is, Amazon’s incredible market presence is at risk if customers don’t trust the platform. Amazon is constantly in a position to protect itself against anything greedy sellers might do to increase their own sales.

With noticeably spammy, inauthentic reviews, Amazon was at risk of turning away its fan base. #Notworthit.

That’s why Amazon had to pull the plug. Going forward, it is against policy to give products away for free. Sellers who continue to do so are at risk of arbitration. The only exception is books, whose “advanced reader copies” have been given away for free since the beginning of time.

Now the only approved platform for reviews given in exchange for free products is Amazon’s own Vine Program.

What is Amazon Vine

The Vine Program is the way Amazon connects trusted, invite-only reviewers with vendors. This program is not available to FBA sellers, but rather to vendors. Before you think the program itself is worth attempting the switch, remember that Vendor Central is designed for brands and manufacturers and that you give up complete control of pricing, which can seriously undercut your efforts to establish higher prices in other channels.

In addition to giving away the free products, vendors must pay thousands of dollars for the service, receiving a maximum of 30 reviews per product.

For vendors with new or pre-release products, the high price tag can absolutely be worth it. Working with Vine Voices means receiving reviews that are incredibly helpful and well-trusted. It’s an initial investment that can pay off for the full life of the product.

How the ban on incentivized reviews helps FBA sellers

FBA sellers seem to have been left in the cold with this change. They can no longer give products away for free, and yet they can’t participate in the Vine Program.

The reality though, is that making the entire Amazon platform more trustworthy is better for sellers. Although many incentivized reviews will be left up, Amazon is already deleting those that are created by reviewers known for doling out five stars to an absurd amount of products.

So if you’ve built your business on real, high quality reviews and not on trying to get people to buy sub-par products, then this is great news. As time goes on, integrity will be rewarded and reflected in adjusted product and seller rankings.

Best of all, Vine Voices aren’t motivated by writing 5-star reviews. They’re motivated by increasing the number of “helpful” ratings given by other customers.

Helpfulness votes are typically given to reviews that cover:

Any quality reviewer who wants to receive free goods is now incentivized to become a Vine Voice and write high quality, helpful reviews. This means an influx of more detailed, purchase-driven reviews across the platform in general—as opposed to personal anecdotes and unhelpful gushing reviews.

Next steps for FBA sellers

Unfortunately, part of the benefits of this announcement come after a long period of waiting: waiting for Amazon to remove more ridiculous reviews, waiting for more honest reviews to outweigh the fake ones on your competitors’ products, and waiting for more Vine Voice hopefuls to write detailed reviews on every product they’ve ever owned (maybe yours!).

But there is something you can do now. And that’s take a hard look at your product pages.

Are your SEO keywords the best that they possibly could be? Are you covering every use case and putting the keywords in the right place?

Could your photos be better?

Are your descriptions highlighting the top benefits of your product or the pain points that it solves?

Bringing targeted traffic to your product pages and then increasing the likelihood for conversions will organically drive up your number of reviews.

Overall, if you focus on driving honest sales and collecting honest reviews for a product you know is top quality, then this announcement is great news for the longevity of your business.